What should you do? 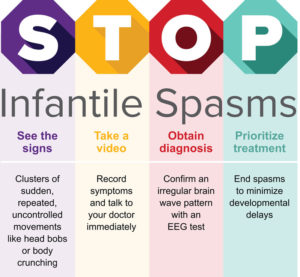 Infantile Spasms are a type of epilepsy which may also be called West Syndrome, after Dr. William West, who described infantile spasms in his own son in the 1840s.

Babies experiencing infantile spasms will sometimes look as though they have severe stomach pain or colic, but they are not in pain. Spasms usually happen when the baby is waking up, but they can happen at other times. The baby may have one spasm at a time, or many spasms in a row. Many spasms in a row are called a cluster with each spasm usually lasting less than 10 seconds; clusters can last for minutes. The spasms do not cause pain, but the baby may cry because the quick jerking movement surprises them.

​Once the spasms start, parents often notice that their babies stop developing. They stop doing the things they did before, such as smiling, rolling over or sitting. They may also stop following things with their eyes (tracking) and looking at people in the eyes and they do not learn to do new things.​

​The startle reflex was a key trigger for us to realize that Emma needed to be seen by a doctor. That might not be the case for you.
If you see any sign of regression in your child's development, do not hesitate. Talk to your pediatrician and have them fully assess your child. If you think, even in the slightest, that it could be more, ask for an EEG. 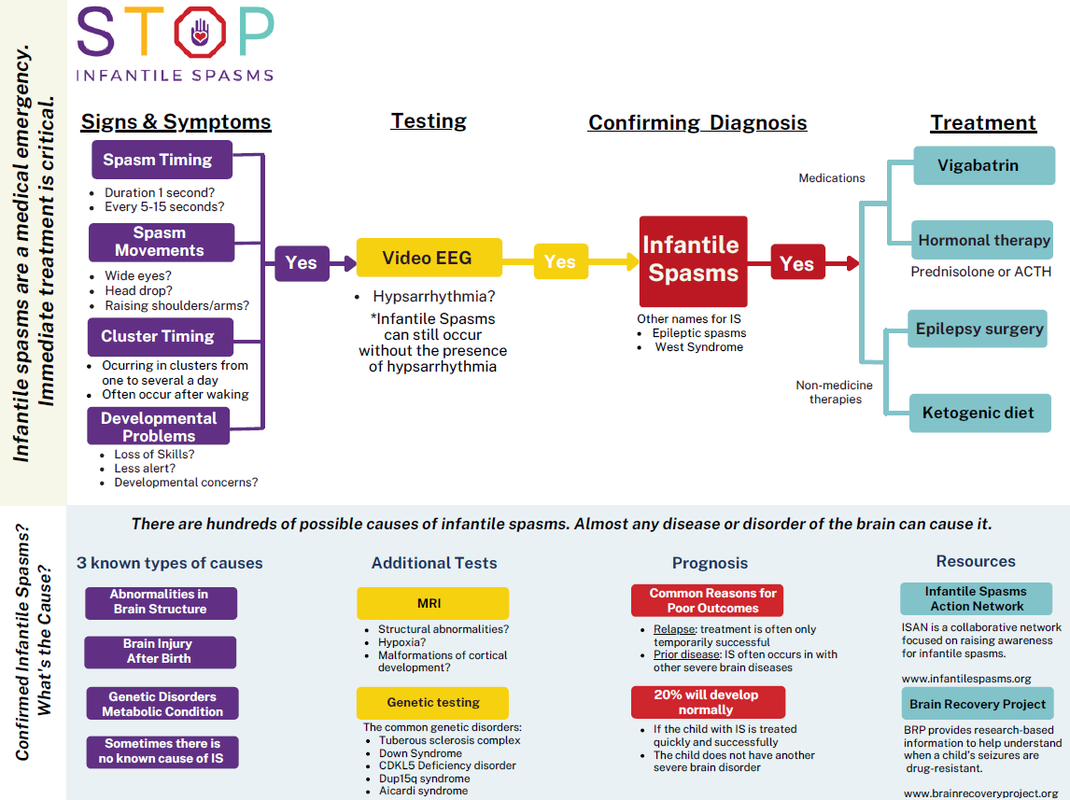 Check out this amazing book by UKIST 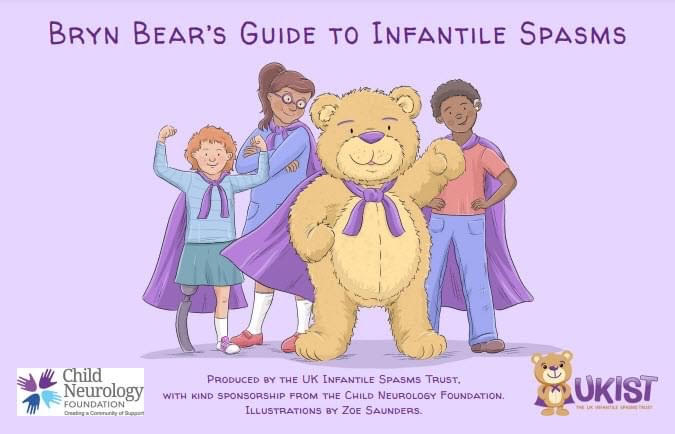